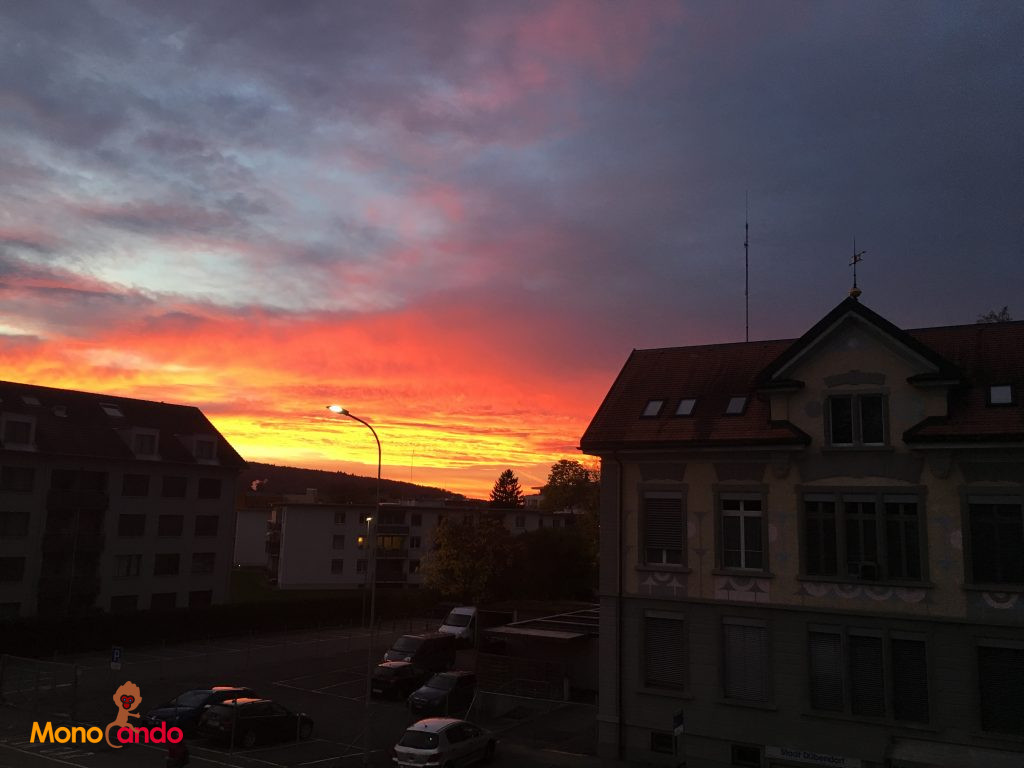 She had said she did not smoke because an innocent cigarette at dawn did not really count. Plus she had started to do it only after the ‘thing’ had happened. Early in the morning she would go out to the balcony of her tiny apartment wearing nothing but a thin robe. The air would crash into her moisturized skin and make her hair blow graciously, and in the midst of her thoughts she would smoke one, just one. Dew would condense in her lungs and she would breath out her guilt. It gave her time to think. The smoke would veil her sight, and at the end, watching the burning butt fall four stories down to the ground helped. Was it still burning when it hit the street below? Could it do anything else but fall down? Could anything that’s not standing simply not stand or could it pretend to be standing? She knew building castles in the air was leading her nowhere, yet her mind couldn’t stop piling up the bricks to build them.

Things were a little complicated and she was beginning to have crazy ideas. She had killed a man and lied about it. The man’s name was Robert McKinley, Bobby for friends.

Mr. McKinley was a big man, in build and age. He had known her ever since she was a little girl as he was a friend of her late mom. He served in the army for at least 20 years and would have done it for another 20 or more, but he got really sick. No doctor really knew what was wrong with him. One day he was fine, the next he couldn’t move his legs, then his arms, and finally his neck. He had become a vegetable. Then, when all hope was lost, out of the blue he was back to normal and was able to walk, use his hands like a regular person and bend his neck. And this happened every so often.

However, his condition worsen and the ‘vegetable’ episodes became more frequent. The Army sent him home in the blink of an eye, and his career was over.

She couldn’t say no when he reached out to her for help. He had no one else, and well…she didn’t have anyone in her life either. It was useless to go over the facts now. She couldn’t change anything. What is done cannot be undone.

But how stupid had she been with that nice police officer! Sitting on the red couch of her tiny living room, he had asked many questions, and she knew she had answered them well. A lie or two were nothing! There are people in this world who are never honest, not even to themselves so why should she keep mortifying herself over a few white lies. Honestly, a cigarette a day does not make you a smoker! Just because people drink beer during summer or a glass of red wine during winter does not make them alcoholics! It’s just one innocent beer one innocent bottle of wine one innocent body is drinking, and where’s the guilt in that?

If the questioning had gone so well and just as he was leaving, why did it occur to her to give him a sample of her new ‘special’ product she was so fondly and successfully selling? What if the production process was faulty to the eye of an expert and he were to find hair, a nail or a piece of something of what had Mr. McKinley been before he became a natural and organic body cream?

She did not know the answer to that question. She could only hope that that nice-looking officer didn’t mind dry skin.