The first time I touched Asian ground was a few years ago when I visited a very special friend of mine at Istanbul. She lived in the European part of the city so when we took a boat to the Asian side, I was thrilled. The landscape didn’t change much but I was officially in Asia! A continent I’ve always dreamt of visiting, and the city between two continents was a nice first taste.

But I only ventured into the wilderness of Asia when I visited India for the first time. It was on a business trip: I had to go to Pune to reach my colleagues, who had travelled a weak earlier. I was not prepared at all. I bought my ticket a day before my departure and I didn’t know what to pack or what to expect.

The next thing I knew I was flying over Mumbai and the sight was overwhelming. It reminded me of Mexico City: a city that never ended, an ocean of streets and houses and buildings, a universe full of people. The thousands of palm trees greeted me from below. I landed, and for a week my nostrils smelled nothing but cumin.

Yes, India has a smell and it is called cumin. It’s everywhere and it sticks around. You think you’ll get used to it but you don’t. At night, when I returned to my hotel I could smell it all over me, even on my underwear.

And the chaos. Yes, India is also a very chaotic place. Traffic is intense, and when I say intense I mean crazy intense. You see: cars, taxis, tuc tuc’s, motorcycles, bicycles, buses, colorful trucks, pedestrians, camels, cows, and elephants, all going in their own direction simultaneously. You can only horn, drive, and relax. I got to see all of them except for elephants, but somewhere in Mumbai these magnificent animals walk the streets like anyone else on a busy day. 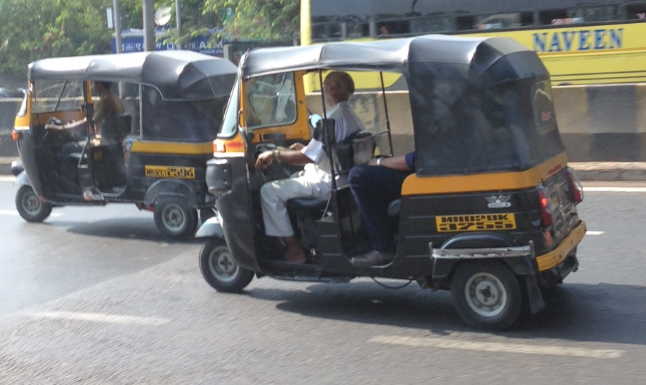 Let’s not forget poverty. Being from Latin America, I thought I had seen poverty in the face until I went to India. But unlike Latin America and even beggars in Europe, poor people in India don’t harass you, don’t mind you, don’t ask anything from you. The reason could be castes: they accept their way of living and let it be. I always felt safe. I asked locals if I could take a taxi at late hours or if I could walk down the streets, and they told I’d be fine. And luckily nothing ever happened to me. 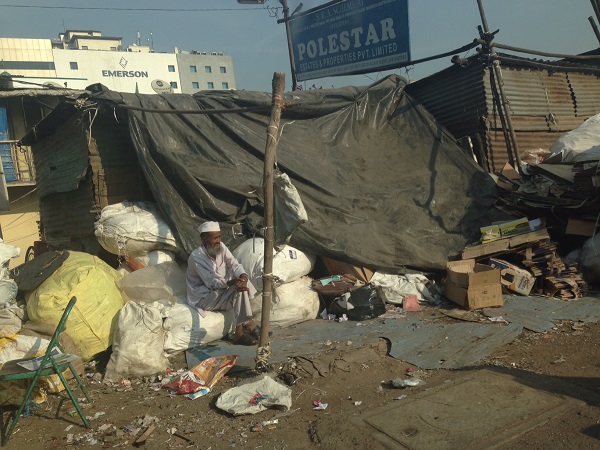 So yes, some people say India is the country of paradoxes and I think it is. Poverty is around every corner as well as expensive shops, wonderful restaurants and five-star hotels. Traffic is crazy yet no one ever gets into a fight; drivers listen to the radio, horn, hit the breaks, and they never ever get upset. Chaos is everywhere, yet you get used to it and actually find peace. 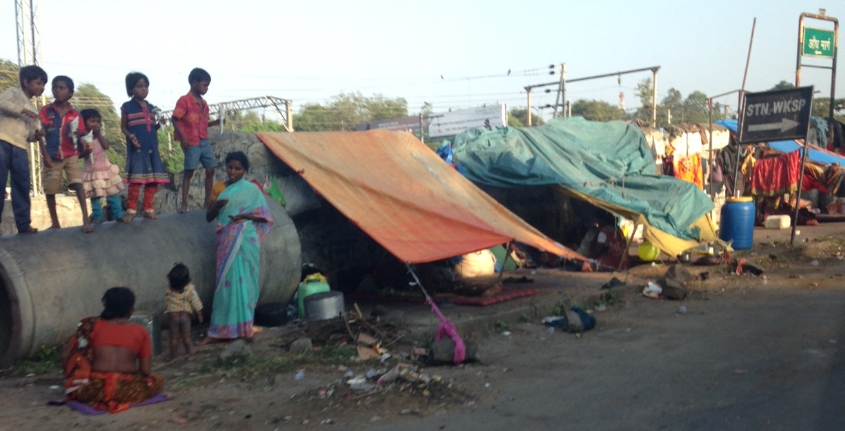 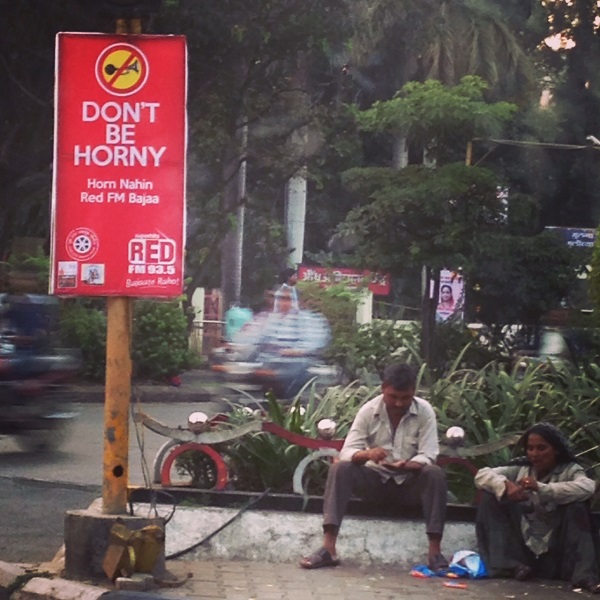 My stay in India was short but intense. I learned to wash my teeth with bottled water and to shower with my mouth closed; if you don’t, the chances of getting diarrhea are high (tap water isn’t safe). For lunch, I had plain white rice and peeled fruits for an entire week, in part because I don’t like spicy food, in part because I didn’t want to risk getting sick (dairy products are to be avoided unless boiled first).

I experienced frustrations because Indians will not stress about anything but you will: you might need a teaspoon during breakfast (but there are no waiters available), a taxi to go to work (but you can only call them if you have an Indian phone number), a receptionist to quickly open the door for you because you’re in a hurry (but she simply smiles at you and takes her time), pass customs at the airport (but you only need to show your passport to at least six different people)…there’s no need to stress about the wait: this is India, take it easy and have a Kingfisher, the local beer. 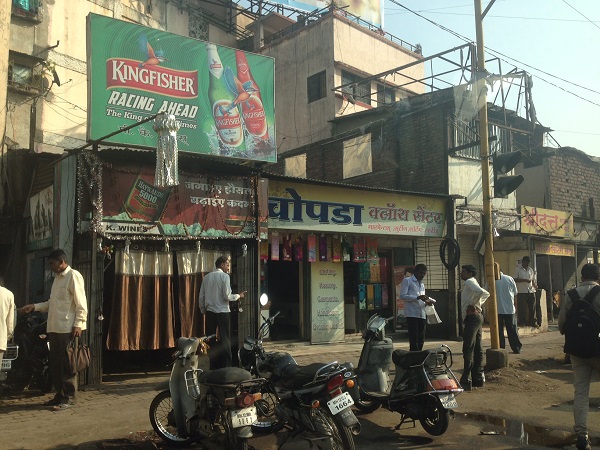 Visiting India for the first time can be overwhelming, yes. But it can also be very rewarding and the reason why is impossible to explain. It’s a paradox. You can only understand it after being there. It is definitely a different world  and at the same time similar to my home country (at least it was for me). The things you see and experience will surely stay with you for the rest of your life.