I have been living in Europe for more than 8 years now, and only this last weekend I finally visited the Netherlands. Why did I take so long to go to these “lower countries” I will never know. What I do know is that Amsterdam is now one of my favorite cities and one on my list of most characteristic places I have seen. Although the 3 activities I loved the most were admiring Vincent at the Van Gogh Museum, reflecting at the Anne Frank House and enjoying food, here I share the 5 most interesting discoveries I made during my short but intense time here. 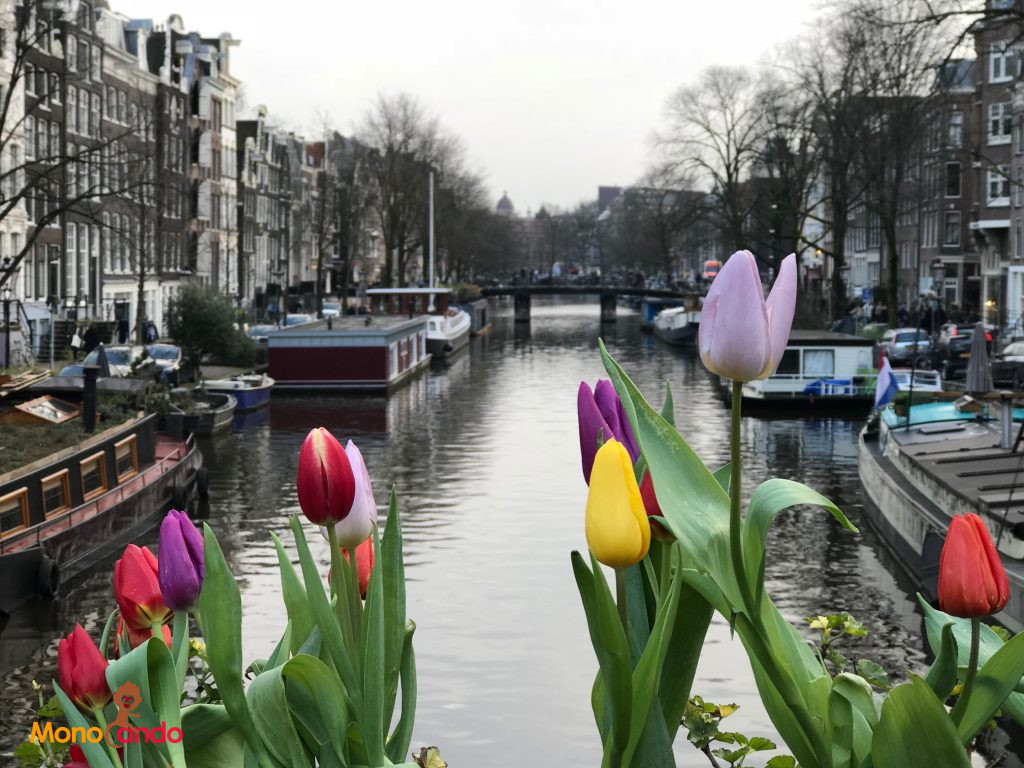 If you’re at a bus or tram stop waiting for well…the bus or tram, don’t think it’ll stop just because you human being are there, waiting. You have to signal the driver that you intend to hop on, otherwise it’ll just go on its way and you’ll have to wait for the next one to come. This certainly happened to us just once. After watching our tram steadily go by, ignoring us, with our jaws dropped open and totally in distress (we were hungry), we must have looked like fighting octopuses signaling the next. 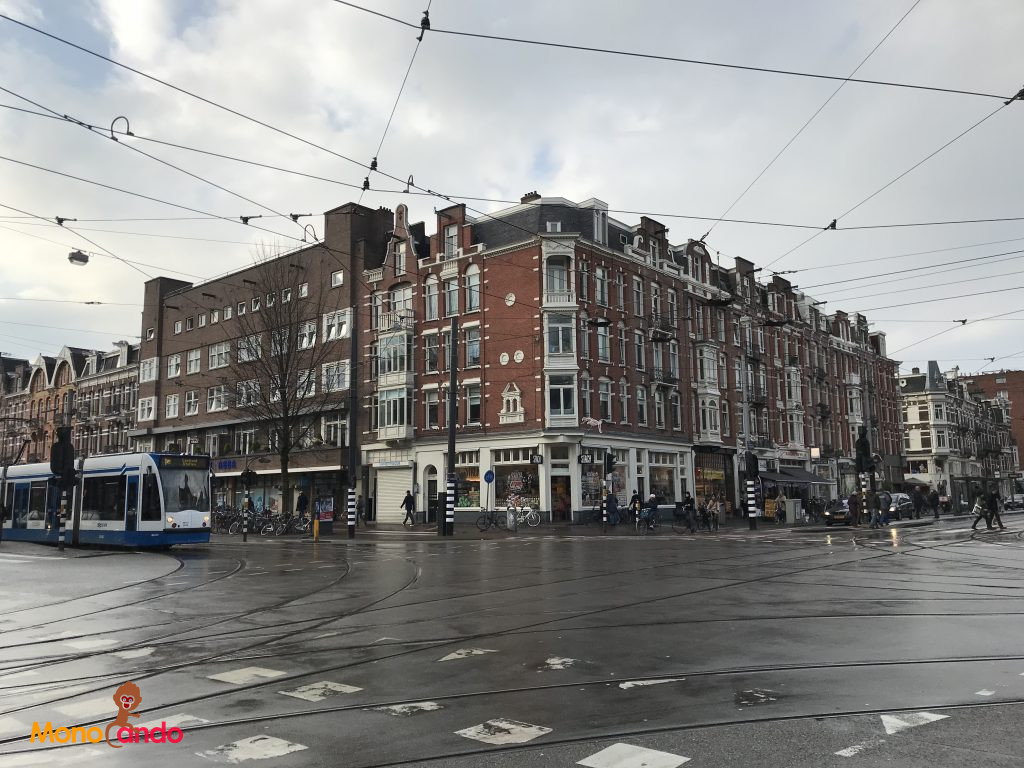 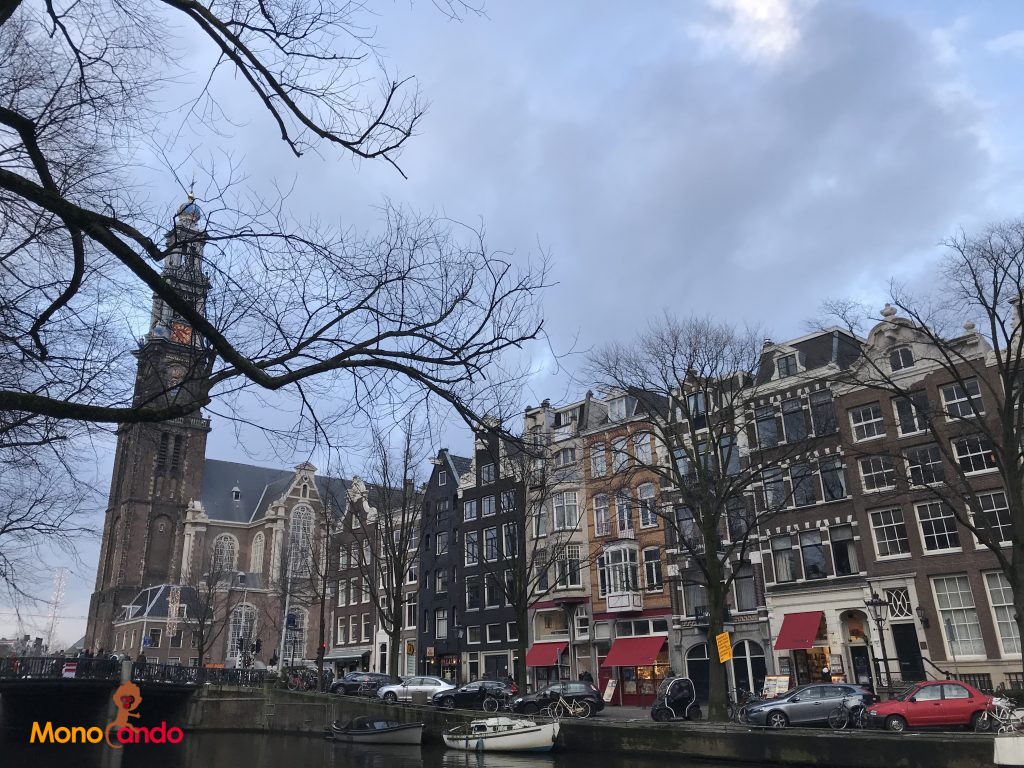 2 No helmets are worn

In such a civilized country as the Netherlands, it was surprising to see bikers ride with bare heads. I can understand cyclists not wearing helmets (I was told that if you wear one, other cyclists will think you’re clumsy and a novice), but motorcyclists? And they ride on bike lanes! So do listen when people tell you to pay attention to cyclists and to stay away from cycle paths: motor scooters are also around. 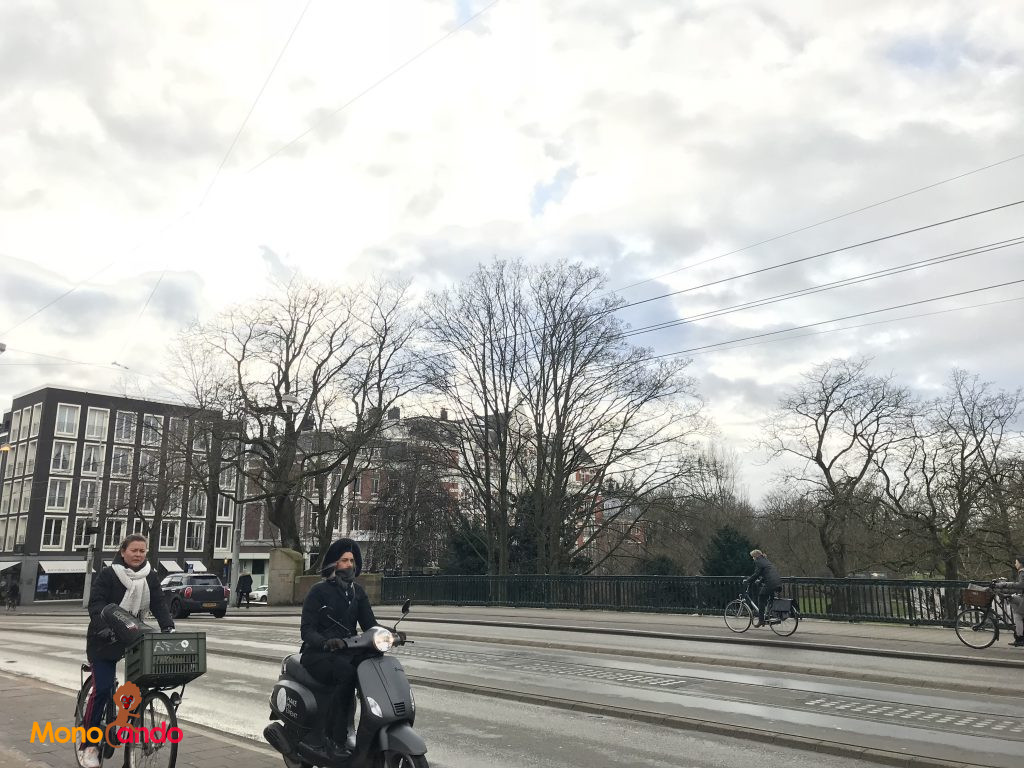 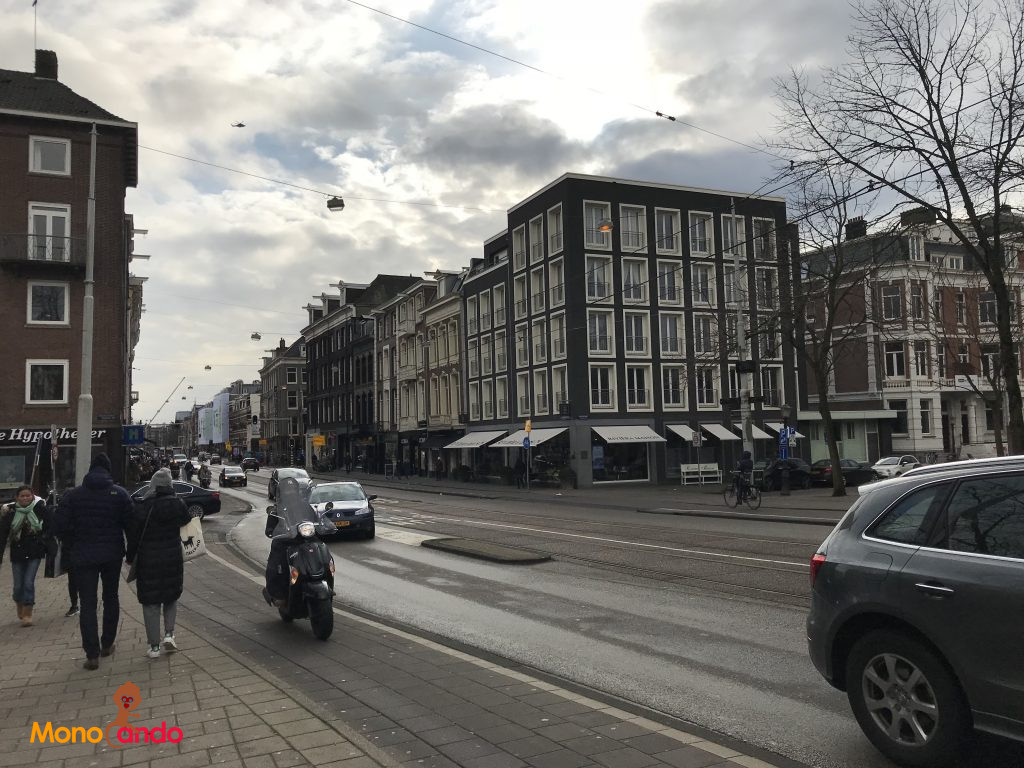 3 Sex (and marihuana) is legal

Ok, this is no discovery. It’s also legal in Switzerland, where I currently live (not the marihuana). But at the Red-Light District it is on display for anyone to see. When people describe to you this place it does sound quite shocking (“shop windows with real women in them!”), but it’s laid back. Relax. Women chose to do that job like others choose to be teachers or economists. And they’re not totally naked (you won’t see nipples or vaginas). Some dance a little, some just sit and smile, some are busy with their smartphones and pay no attention to you.

As I walked around the District, I couldn’t help but wonder: where are the men? As an open-minded woman I would have liked to see window displays of male prostitutes. There’s supposed to be a Blue-Light District, but it’s apparently hard to find and the prostitutes on display are actually transvestites or transgendered (no heterosexual men, sorry). Some people say this is not really a ‘district’ but that once in a while you can see window shops with blue lights. So again, where are the men? I’m sure women would also pay for some action if it was available. 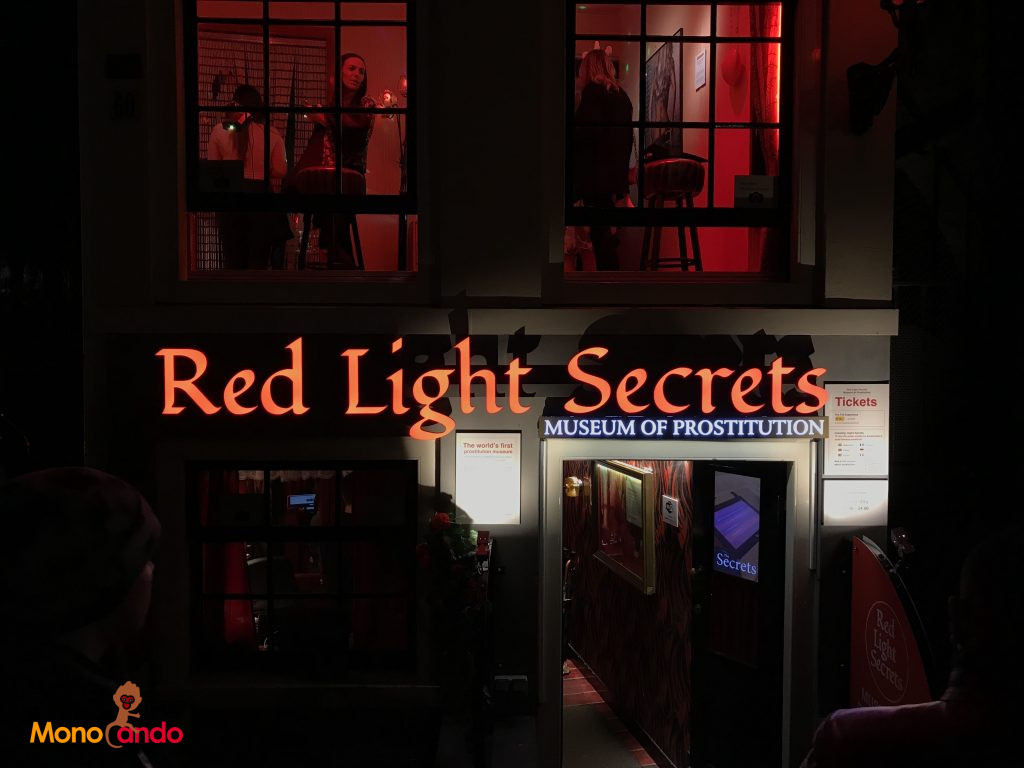 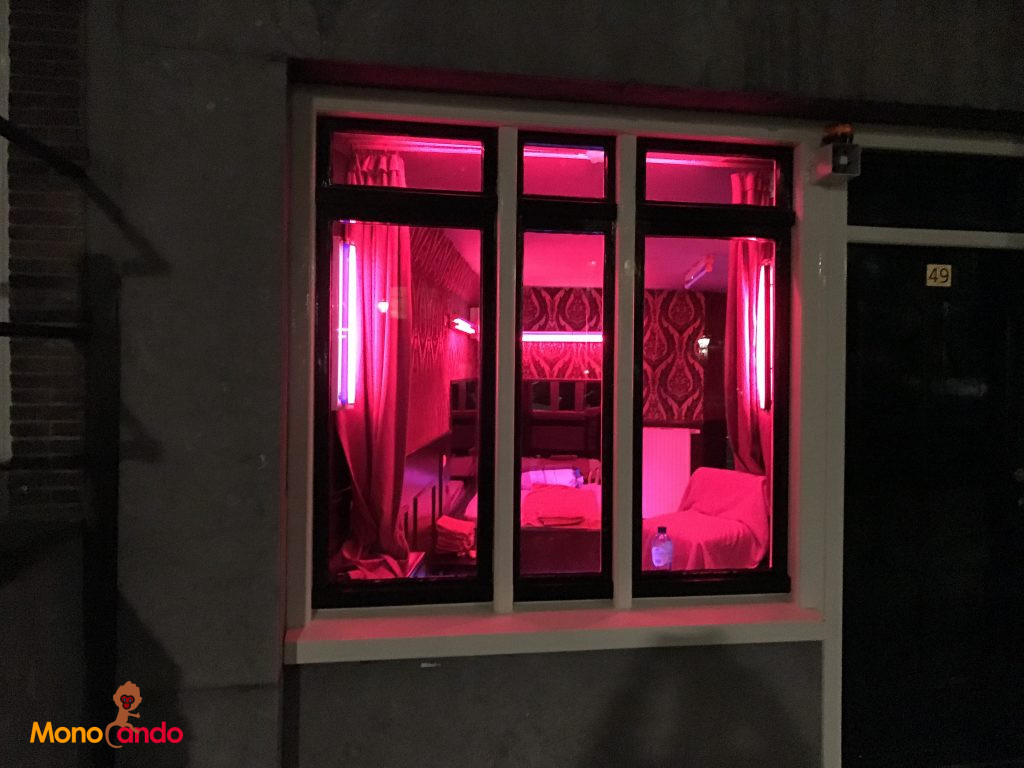 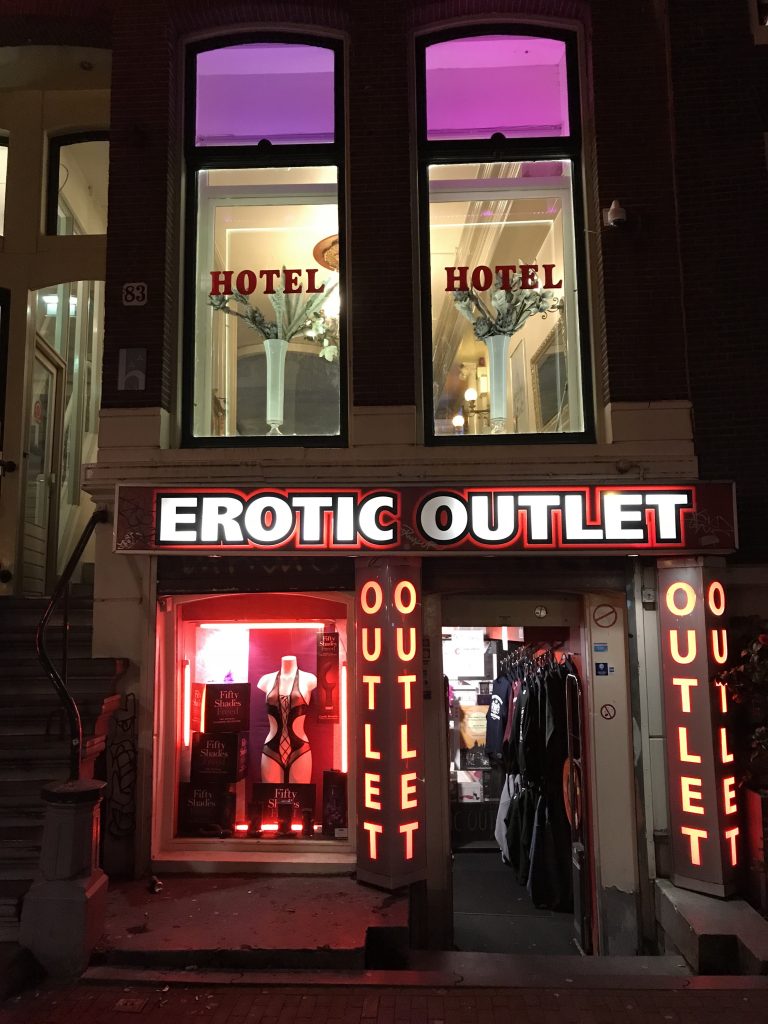 All buildings are made of bricks. Ok, probably not all of them but I never saw any building that wasn’t made of bricks. Amsterdam is the city of bricks, as most of Northern Europe. Here, houses are narrow, made of bricks and a few of them are crooked! No words, except: pretty. 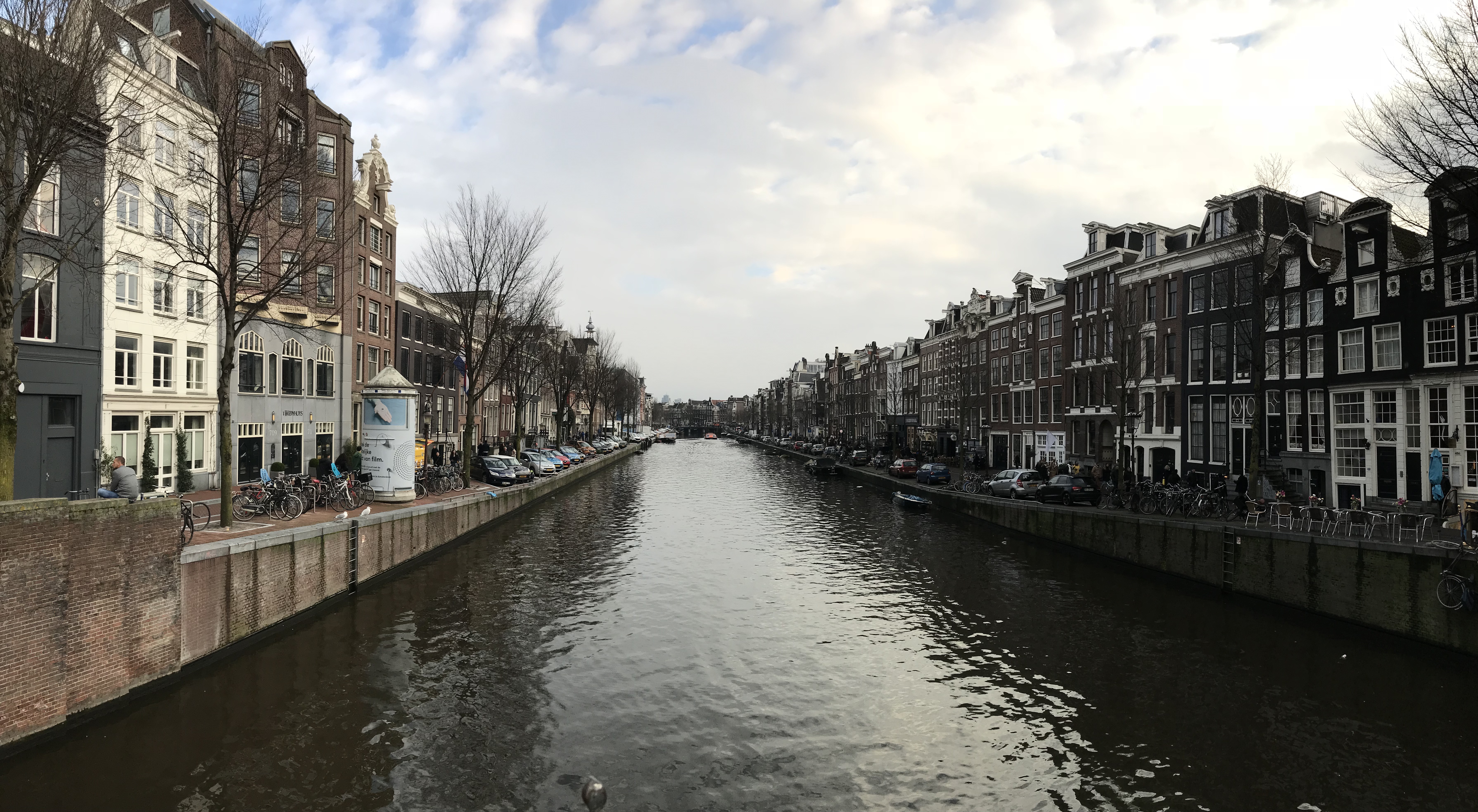 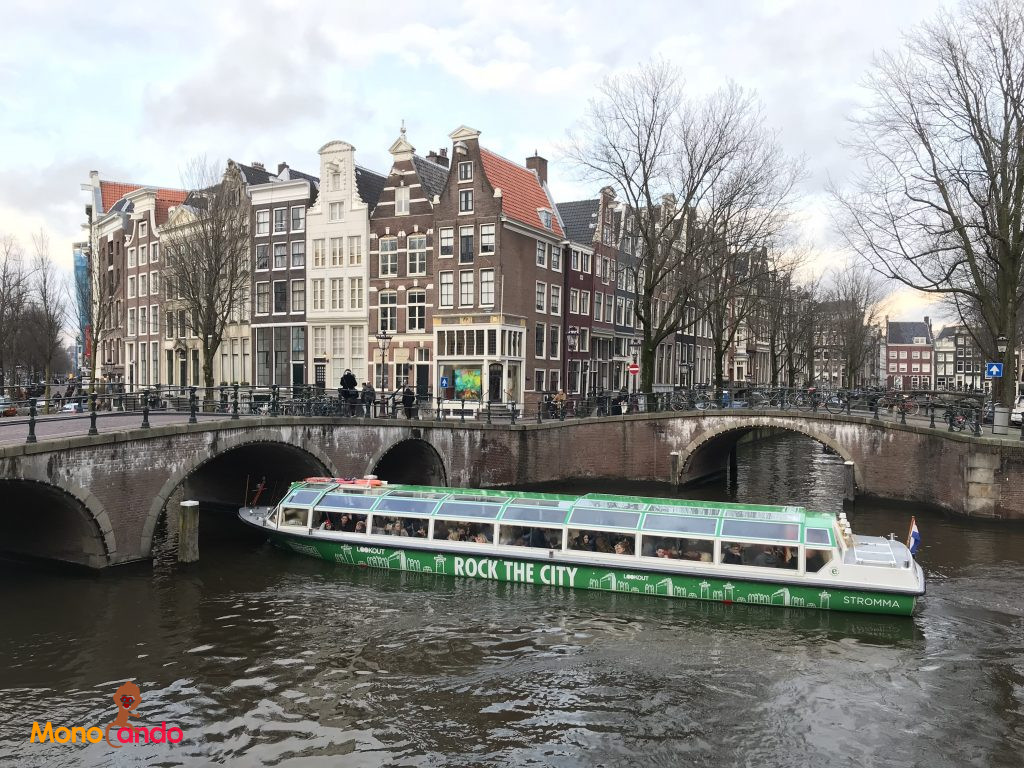 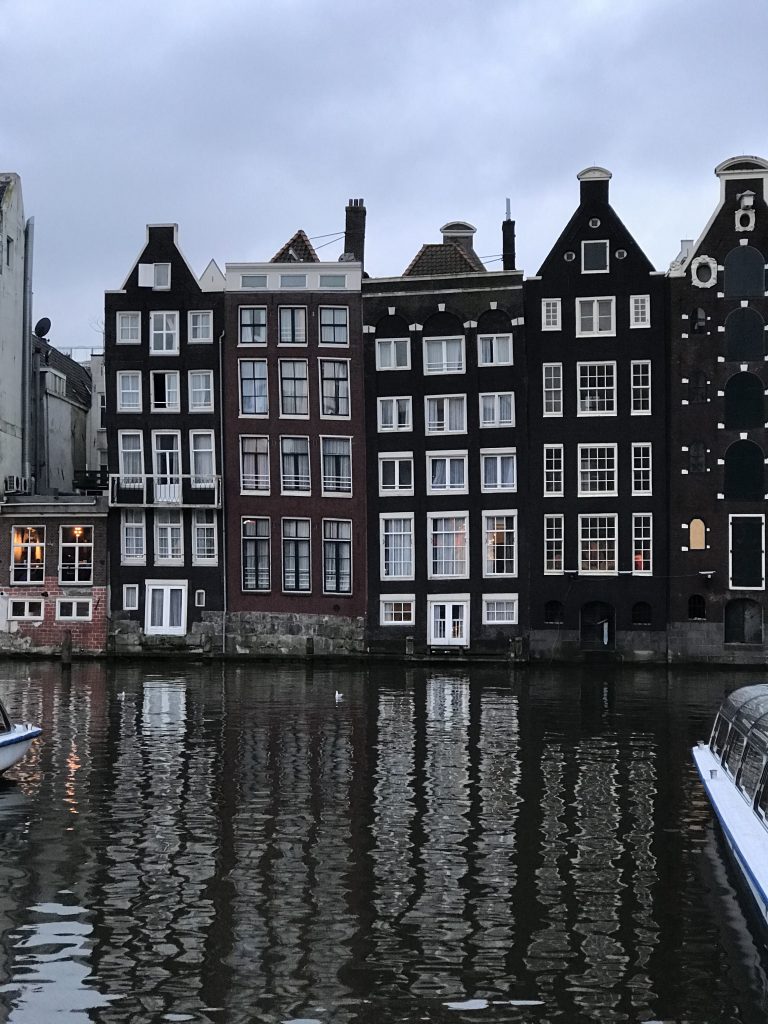 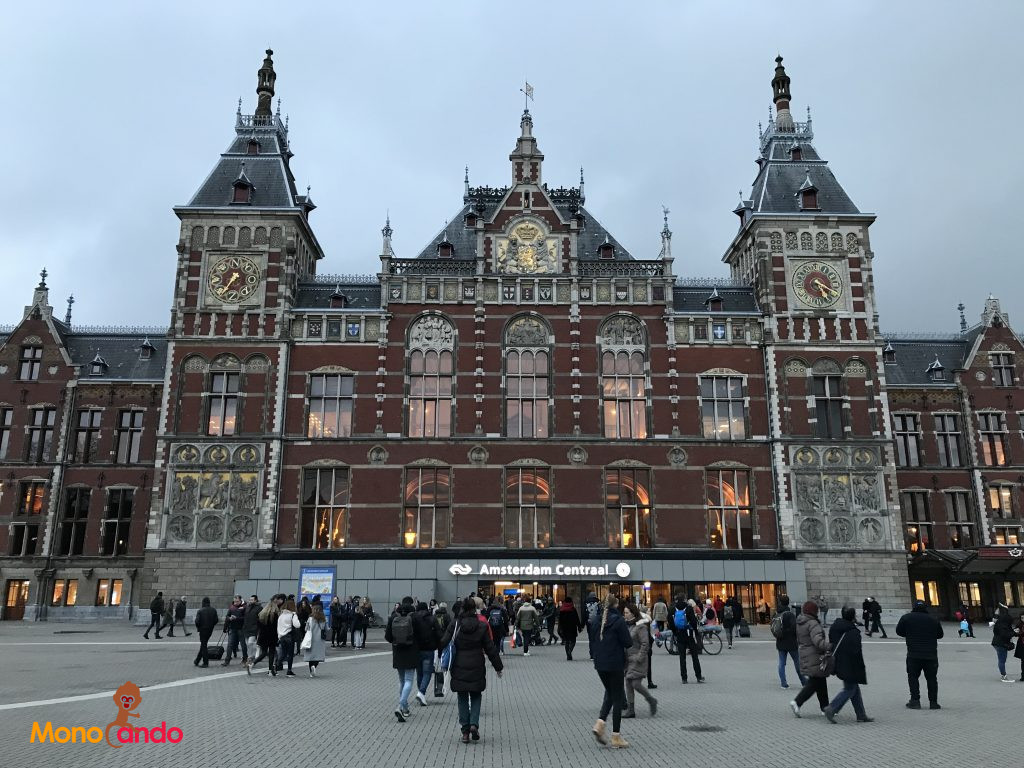 Most cities have a few bike lanes and encourage its citizens to be green and ride a bicycle, but in Amsterdam cars are rare and bike lanes are everywhere, even in the most remote streets. Is it raining? Snowing? Windy and bitter cold? It doesn’t matter. People in Amsterdam ride a bicycle. This is the real souvenir: bikes and not tulips. 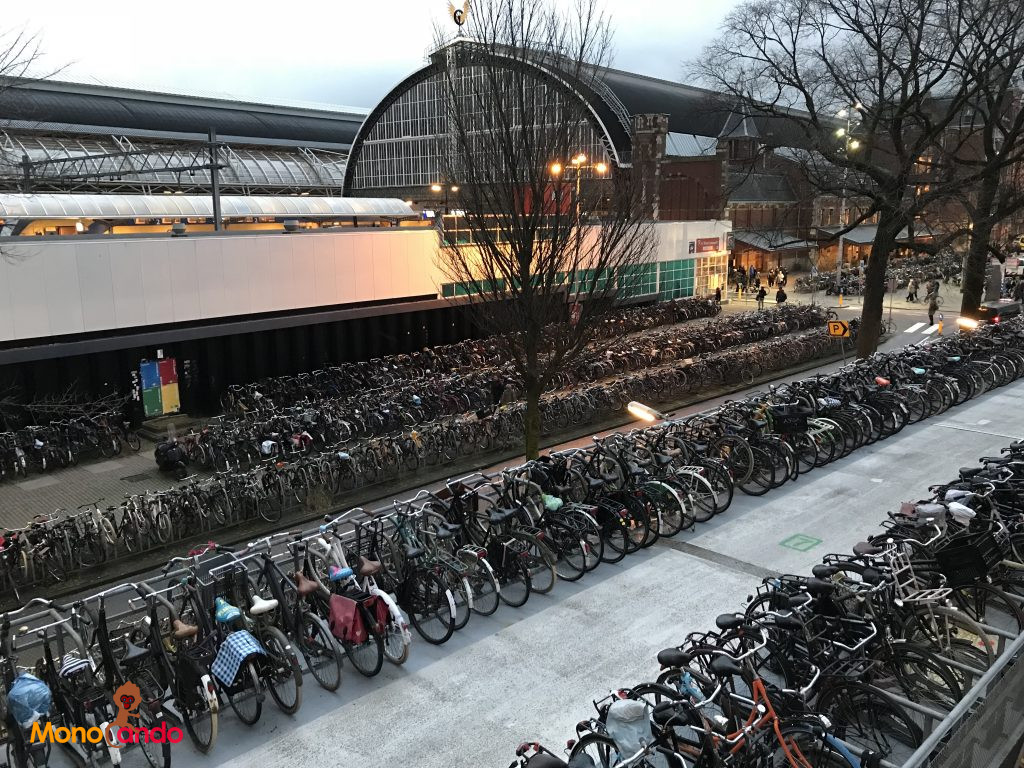 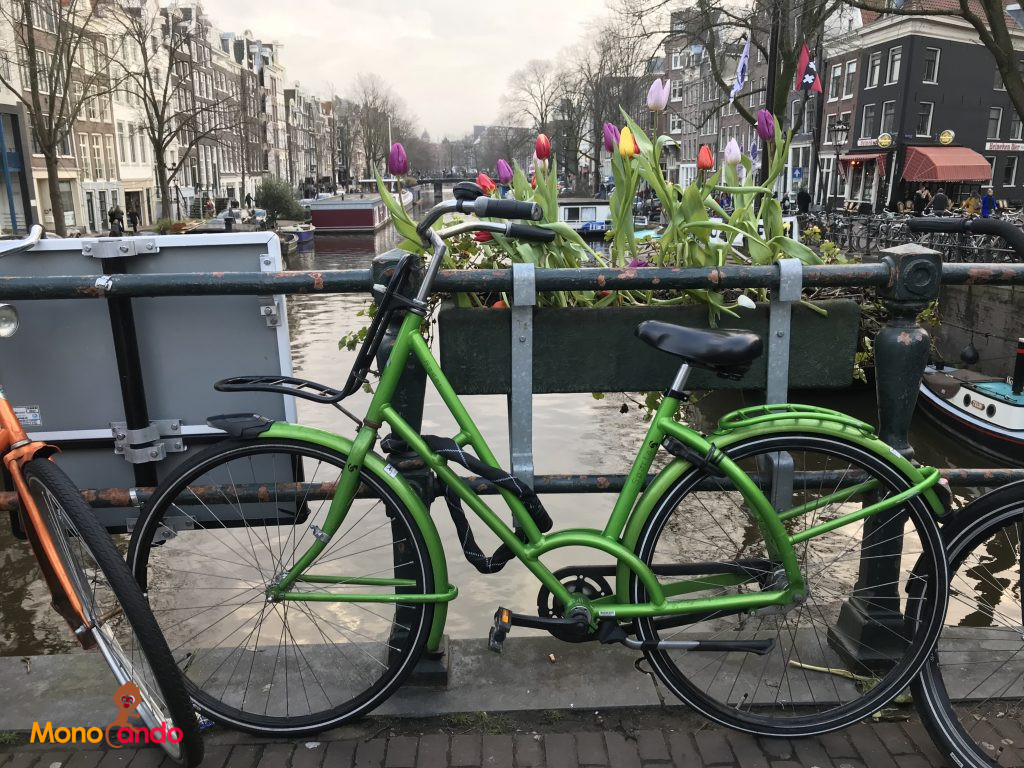